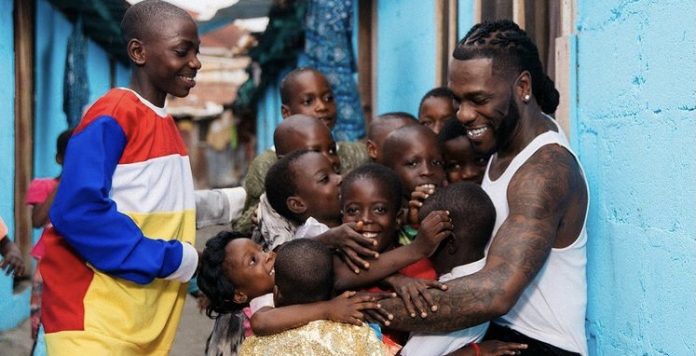 Burna Boy, an internationally renowned vocalist, released “Question” with Dan Jazzy, who contributed to the song’s success. They recently released this mid-tempo soundtrack, which has been receiving positive feedback from fans. The song is another Afrobeat you’ve been waiting to hear, and it’s finally here. 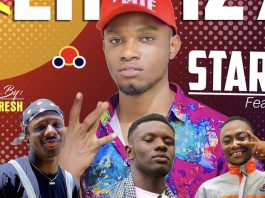 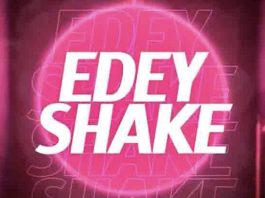 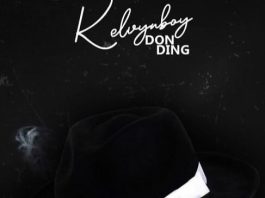