Home Entertainment Funny Face Arrested For Firing A Gun AT A Drinking Pub In...
Entertainment 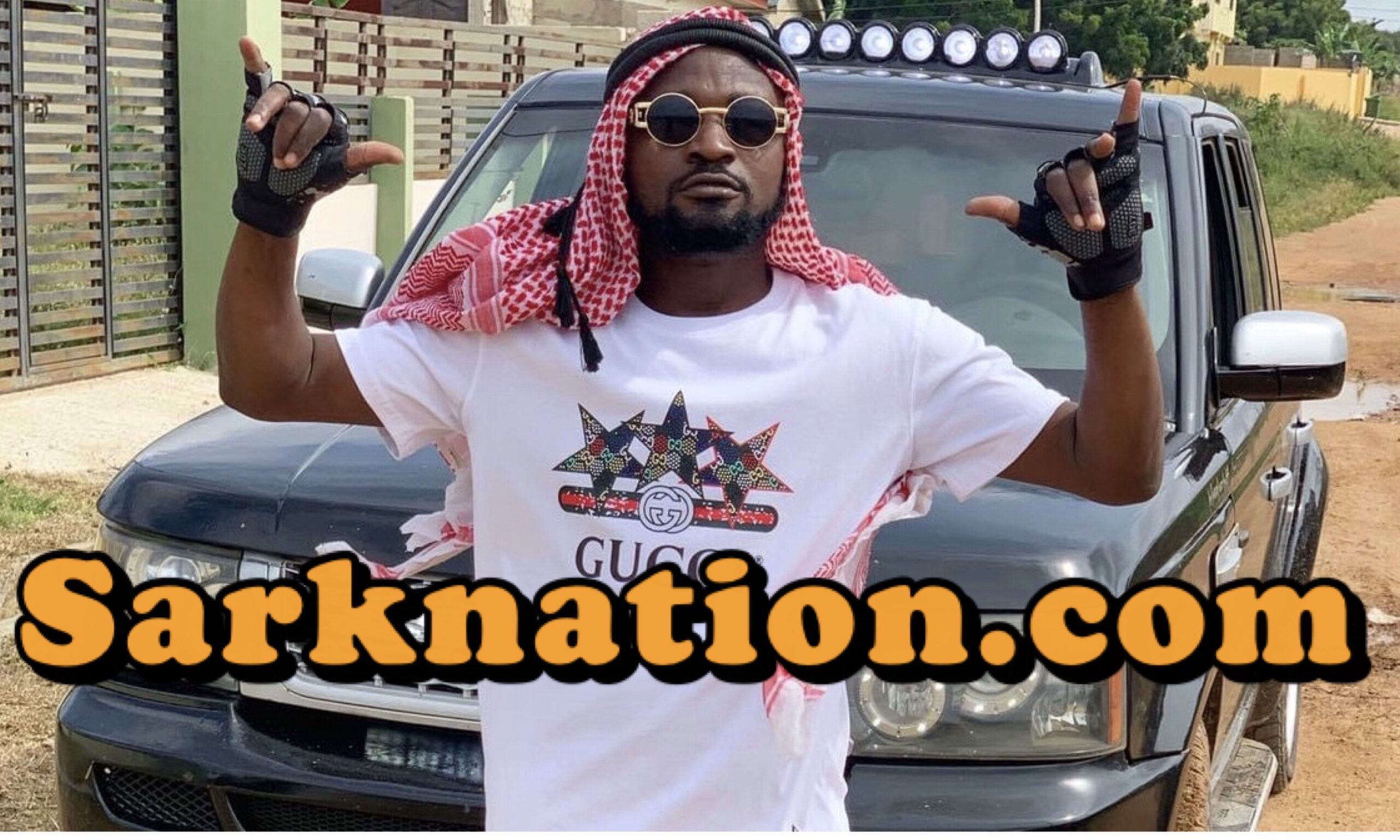 Funny Face Arrested For Firing A Gun AT A Drinking Pub In Kasoa
Comedian Funny Face was on Monday arrested by the police in Kasoa for an unlawful discharge of firearms at a drinking pub.

Speaking to JoyNews and was monitored by Sarknation.com, Richard Kojo Nyarko, the Central Regional Police PRO, DSP Irene Serwaa Oppong said someone had reported Funny Face for causing a disturbance in a bar.

She stated that their investigations reveal the actor, born Benson Oduro Boateng, had gone to the bar where a misunderstanding ensued between him and the owner.

Although the two were separated, Funny Face went home, returned with a gun and fired warning shots, she added.

After arrest, the comedian also reported the owner for assault after sustaining injuries during the fight.

She said that the gun has also been retrieved adding investigations are ongoing to determine whether it is a registered gun or not.

DSP Oppong stated that the police had to take the suspect, Funny Face, to the hospital to get his wounds treated.

“Detention is not only for investigations to go on but then if we see that the life of the person is also not safe out there we also detain him.”

DSP Oppong said investigations are still ongoing adding, “we have also collected some exhibit from the scene of the crime” which is aiding the police in their investigations.

Sarknation will update you in the subsequent outcome of the arrest,Stay tune.