Home Uncategorized Shatta Wale’s Son, Majesty, Is Seen In A Video Feeding His Own... 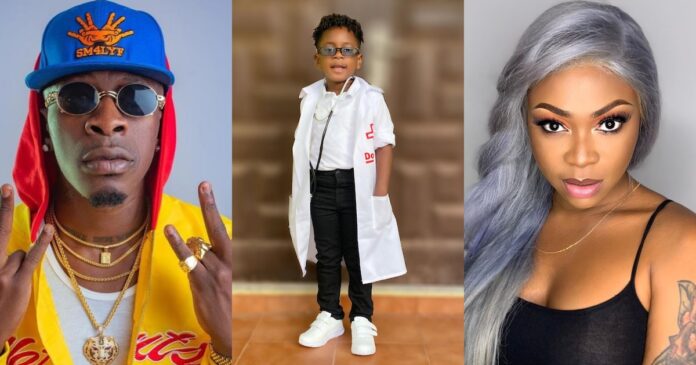 The two appear to have gone on vacation when they ate bananas together which resulted in the son feeding the mom.

Majesty, Wale’s son, first bit his part and then fed his mother, and did so until the banana got finished.

A video of Shatta Wale’s son, Majesty, feeding his mother has warmed the hearts of Ghanaians.

In the video seen by SarkNation.com, Majesty and his mom appear to have gone on a vacation, where they ate the bananas together.

He is seen first biting his part of the fruit before feeding Michy. That is what the mother and son did until the banana finished. 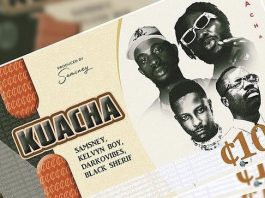 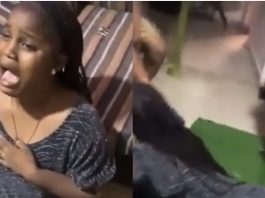 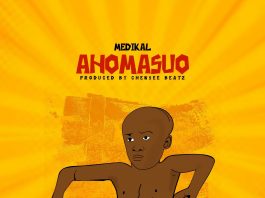 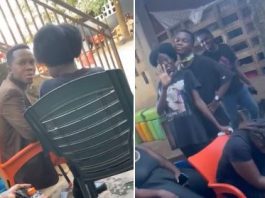 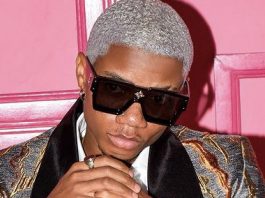