Home News Sefa to perform in the Upper East Region for the first time... 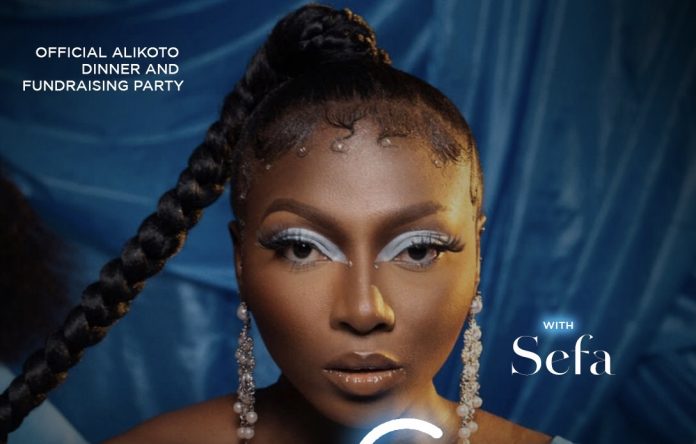 The Alikoto festival is an annual homecoming and reunion event in Bolgatanga aimed at bringing young people from the Upper East Region together to build relevant social networks, as well as providing a platform to promote and showcase the diverse talents and initiatives of young creatives from the region.

This year’s festival will be a four-day event which will attract young people from all parts of Northern Ghana. Infact, this festival has grown to become the biggest Reunion event in the whole of Northern Ghana since its inception in 2018.

On the first day, on December 28th, alumni of some Basic schools in Bolga will compete in various games including a soccer tournament and other fun activities to be crowned this year’s Alikoto Champions.

There will be an Art festival on the second day (December 29, 2021) and a mini open mic concert to climax the day. This is where people get to display their talents in the creative arts.

Sefa, the E-Choke and Fever hitmaker, will be the highlight of the 3rd day at the Alikoto Dinner and Fundraising Party dubbed EUPHORIA on December 30th. The aim of the dinner as it’s done every year is to raise funds for the Alikoto Charity Outreach. Sefa will be joined by other talented artists in the region to deliver electrifying performances at the GNAT hall. The Alikoto King and Queen will also be crowned on the same night.

The Alikoto Charity Outreach will be on January 1, 2022 to give back to Society.

Organisers of the Alikoto Festival led by Mr. Reuben Agyegelone say “Sefa is super excited about her coming to Bolga for the first time and we are also excited to host her because we love her music and she is a big inspiration to us as young people. We are looking forward to a very successful event and making history.” 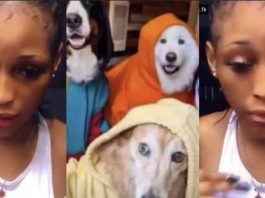 Nigerian Slay Queen Caught In Dubai Having S*x With A Dog... 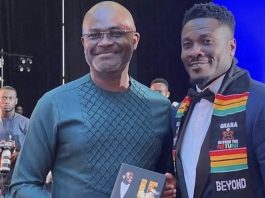 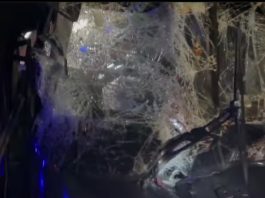 Ibrahim Mahama Is Involved In A Serious Car Accident Near Offinso-Kumasi. 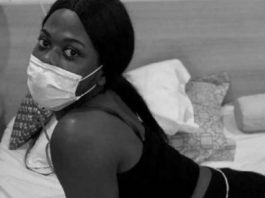 Guy Who Pretended To Be A Woman To Give Accra’s Big... 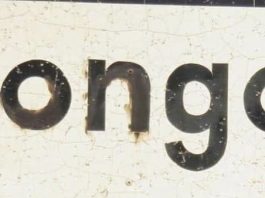 ORGIS Ghana Is Assisting The Kunkua Community In The Bongo District...