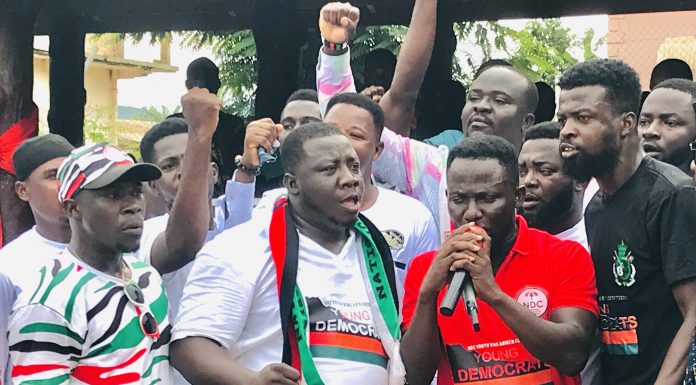 E/R: Abirem NDC Youth Interacts with Their National And Regional Executives — Details Of The Outcome Here

A program for engagement between the local and national youth of the National Democratic Congress (NDC) dubbed “Mi Casa Su Casa” meaning My Home Is Your Home, held in Abirem Constituency of Ghana’s Eastern Region.

In his welcome speech, Chairman Alhaji Nurudeen Fuseini said, the youth are the foundation of the party and that it is therefore important to activate them ahead of the 2024 elections.

Speaking on behalf of all Eastern regional Chairmen was Akim Sweduru’s constituency chairman, Daniel Kofi Mintah instructed all the branch executives to schedule meetings often and go door-to-door to recruit new members for the Party.

The regional woman organizer, Shirley Nana Ampem, expressed her appreciation for the work done by the District executives because she has noticed many people, particularly young people, wearing Party shirts. In the past, wearing a Party shirt was very difficult in the district. She also urged district and the regional executives to put forth a lot of effort to free the nation from this NPP evil administration.

Joshua Akamba the national organizer, indicated that their program had forced the NPP to share coal pots in the District. During the weekend, that’s Saturday 13th August 2022, The member of parliament for the district was seeing sharing Agyapa coal pots to his constituents. The President, according to him, is a devil that God gave to Ghanaians since nothing he touches turns out nicely. Additionally, he encouraged the Party to make sure that the ballots at the polling places were protected because that is where elections are won.

Frank Owusu Amoah, the youth organizer for the constituency Popularly known as Bravo facilitated the conversation and praised the regional host for making the party appear appealing to the region’s youth. Additionally, he exhorted the youth to come up and save the nation from the awful leadership it currently has.

John Dumelo made three (3) pledges: One they will ensure that John Mahama becomes the president again,  Also, he will come back to the district to embark on door to door campaign to ensure that they win the Abirem seat for NDC and last but not the least The will ensure that the Kyebi seat is also won by the NDC. 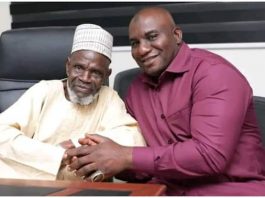 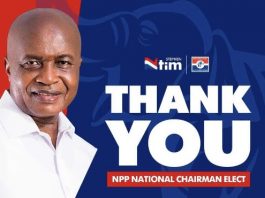 NPP National Elections: Check Out The Full List Of Winners And... 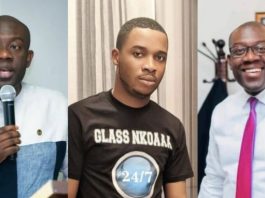 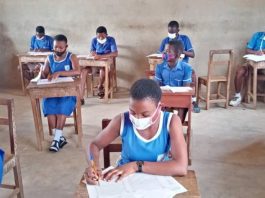 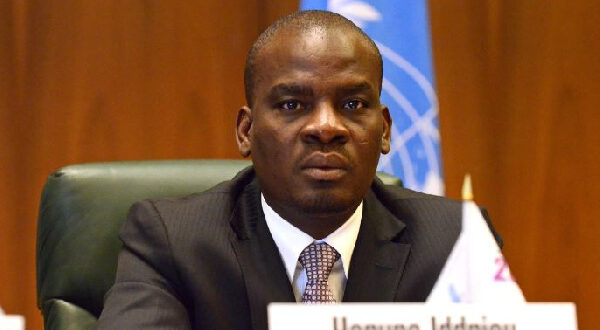 MINORITY CAUCUS NOT FOR SALE 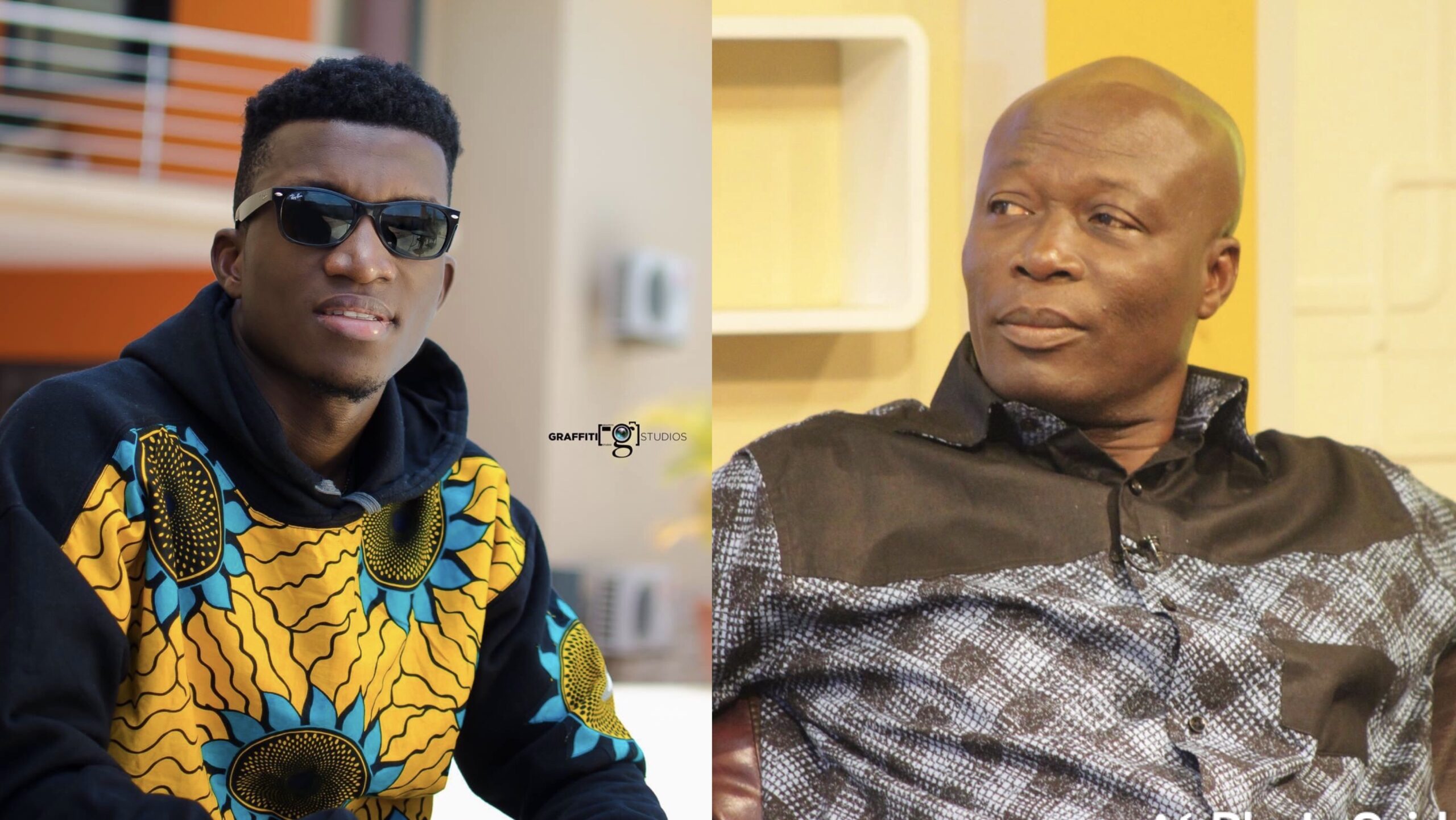