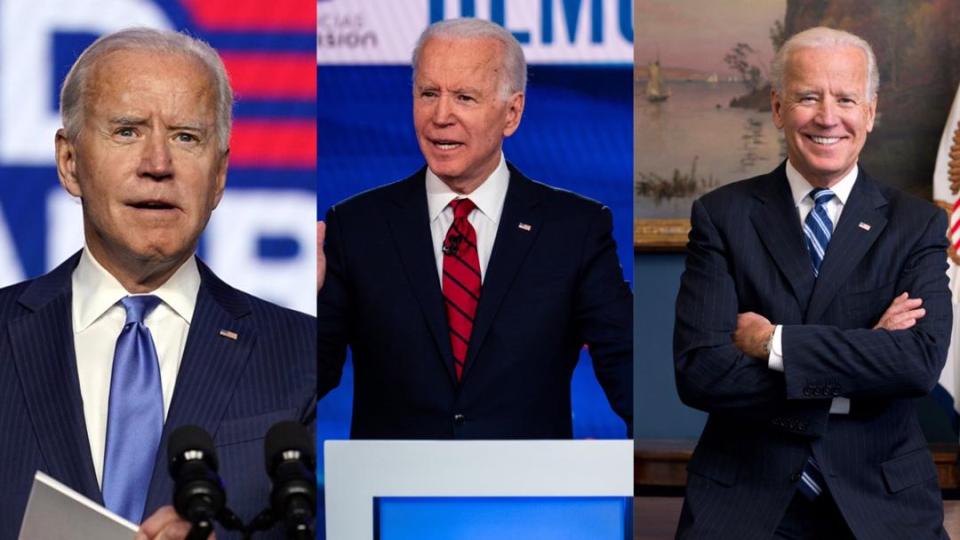 21 Things You Probably Did Not Know About Joe Biden – America’s New President:

The whole world has paid undivided attention to the electioneering exercise of the great powerhouse and epitome of modern civilization and democracy, The United States of America (USA).

The highlight of the whole process is how Americans decide to vote out the vivacious and eccentric President Donald Trump and give the leadership of the country to calm and gentle Joe Biden, the Democrat.

Trump issued stern warnings and uttered verbal threats time without number when he realized the votes were not going in his favour. His confidence dwindled, his ego took a nosedive and apparently, he came to the realization that he might be living a fool’s paradise.

Joe Biden, on the other hand, had heaved a sigh of relief, high-fived his vice-president-elect Kamala Harriss and patted his campaign apparatus on the back for working their backs off to secure him the opportunity of winning such a fiercely contested election.

These Are 21 Things You Probably Do Not Know About Joe Biden, America’s New President