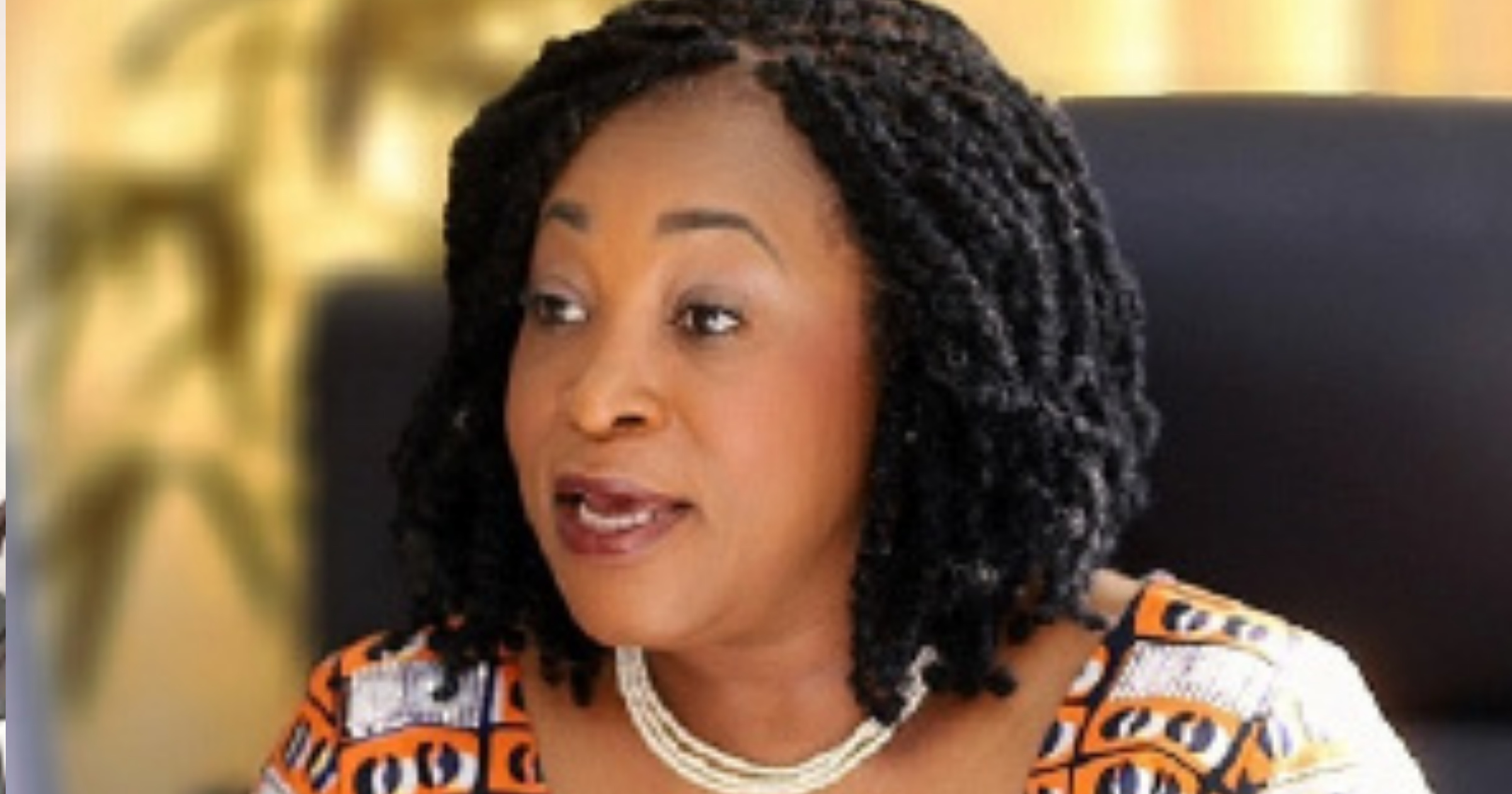 Ghana’s Embassy in Belgium capital Brussels, has been ordered by its banker to withdraw all its fund, so that the bank will proceed to close the embassy’s bank accounts.

The ING Bank has not yet revealed any reason for the decision to close the embassy’s accounts, but says the decision is irreversible. The embassy has been given up to November 12, 2020, to withdraw all its money to another bank.

Ghana’s Mission in Brussels has four accounts with the bank. They are:

4. Retention Fund account, which is used for the internally generated funds of the embassy.

The ING Bank said its action is based on Article 59 of the bank’s General Regulations. The said article states:

“Without prejudice to the provisions stipulated by specific agreements or regulations, in particular the Special Regulations for Payment Transactions, for Transactions and services covered by these Regulations, both the Client and ING may – without being required to justify their decision – terminate all or part of the business relationship they have entered into, subject, where appropriate and at the request of the other party, to compensation for any loss suffered as a result thereof, which the other party shall substantiate. The party which wishes to terminate its business relations shall notify the other party of its decision in writing…”

“At the embassy, we received a letter out of the blue from our bankers in August, that they had decided to trigger an article. When you open an account with the bank you sign that agreement. That article states that both parties can abrogate the agreement without any justification or explanation. They asked us to remove our money and put it in another bank. That’s how they put it,” Ghana’s Ambassador to Belgium, Sena Siaw Boateng, told reporter in an interview.

The ambassador said she and the embassy’s accounting officer met with their relationship banker of their branch to try to get the bank to reverse the closure decision, but that did not yield any results.

The embassy’s relationship banker said the bank only triggered Article 59 in “extreme cases” and when that happened, the decision was often irrevocable.

Ambassador Sena Siaw Boateng said the only option now was that the embassy would find a new bank and withdraw all its moneys before the November 12 deadline.

Foreign Minister Shirley Ayorkor Botchwey told this reporter that the incident had come to the Ministry’s attention and steps were being taken, together with the Controller and Accountant Department, to open an account with a different bank for the embassy before the deadline.

Sources close to the Foreign Ministry had told this reporter that the closure of the account was as a result of financial malfeasance in the embassy, but both the minister and ambassador have debunks this allegation.

Ambassador Sena Siaw Boateng said Belgium was a cashless country so every transaction or expenditure left traces, which made it extremely difficult for financial malfeasance.

She added that the bank accounts in question were used strictly for official transactions of the embassy and were mainly used to receive monies that came from the government of Ghana to the embassy.

She said the bank had not closed individual accounts of the ambassador and other staff of the embassy.

Madam Ayorkor Botchwey, said their investigations so far pointed strongly to one possible reason for the closure of the accounts.

She said Ghana had been blacklisted by the European Union for non-compliance with money laundering and terrorism financing regulations and that placed further burdens on banks that dealt with transactions from such countries.

The banks are required to do enhanced due diligence on transactions from blacklisted countries such as Ghana and report on such transactions, which places additional cost on the banks, the minister explained.

“Our checks tell us that this is why the account has been closed,” Shirly Ayorkor Botchwey said.

Ambassador Sena Siaw Boateng said her checks with other embassies whose countries are on the EU’s blacklist revealed that their transactions were being subjected enhanced scrutiny by their bankers.

“I think the bank is just being proactive to ask us to stop. We have our funds coming from Ghana, not from any suspicious sources. We do not receive funds from Ghana into our personal accounts. Even when it’s a personal account, you can be interrogated but they [the bank] cannot interrogate Ghana,” she said.

The Foreign Minister said government was taking steps to resolve the issues that had put Ghana on the European Union’s money laundering blacklist and was hopeful that the issues would be resolved soon.

In this article:Brussels, Ghana's Embassy in Belgium, ING Bank